REPORT ON THE MEETING OF FIDAF IN GORZÓW WLKP., POLAND 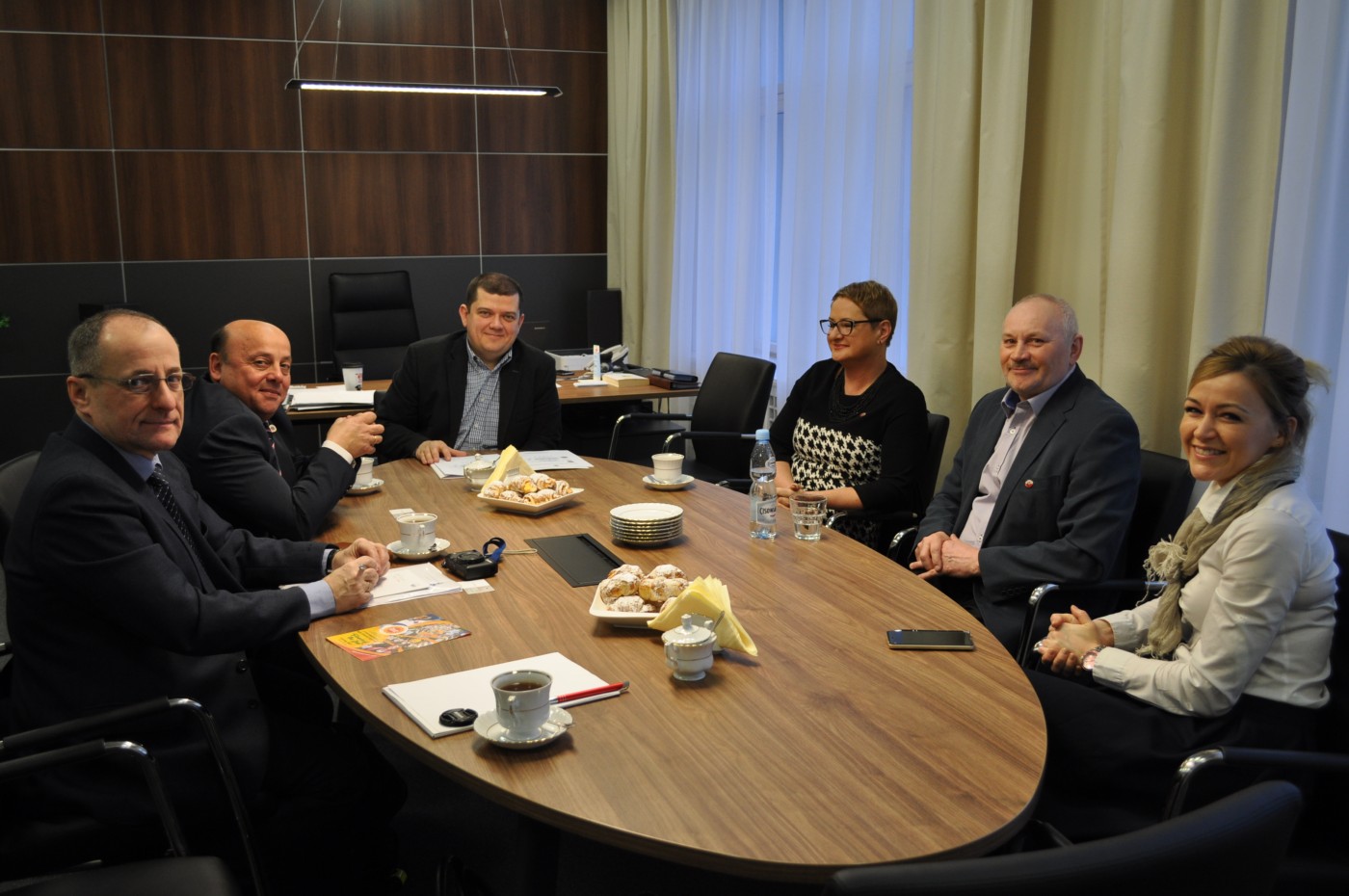 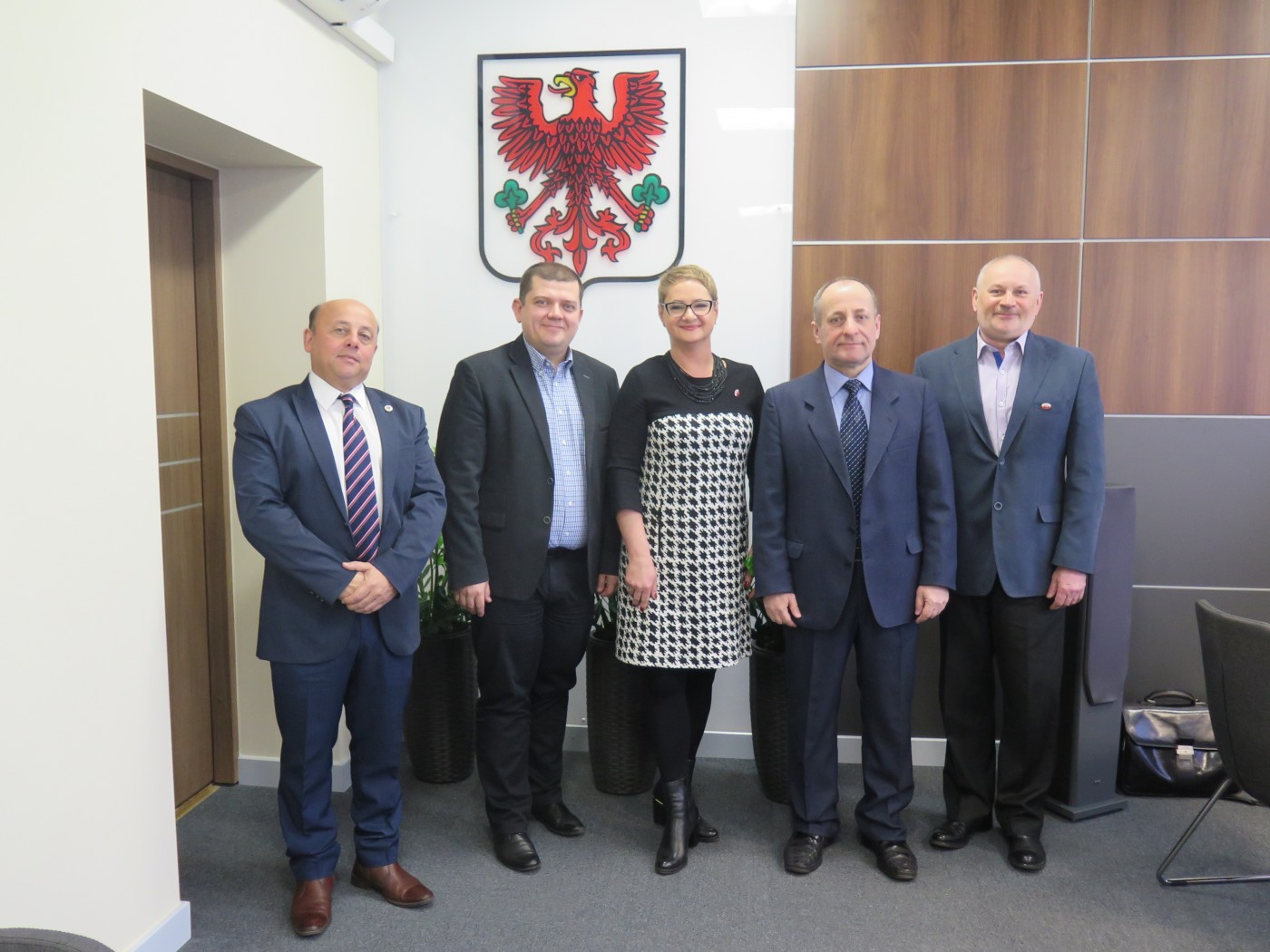 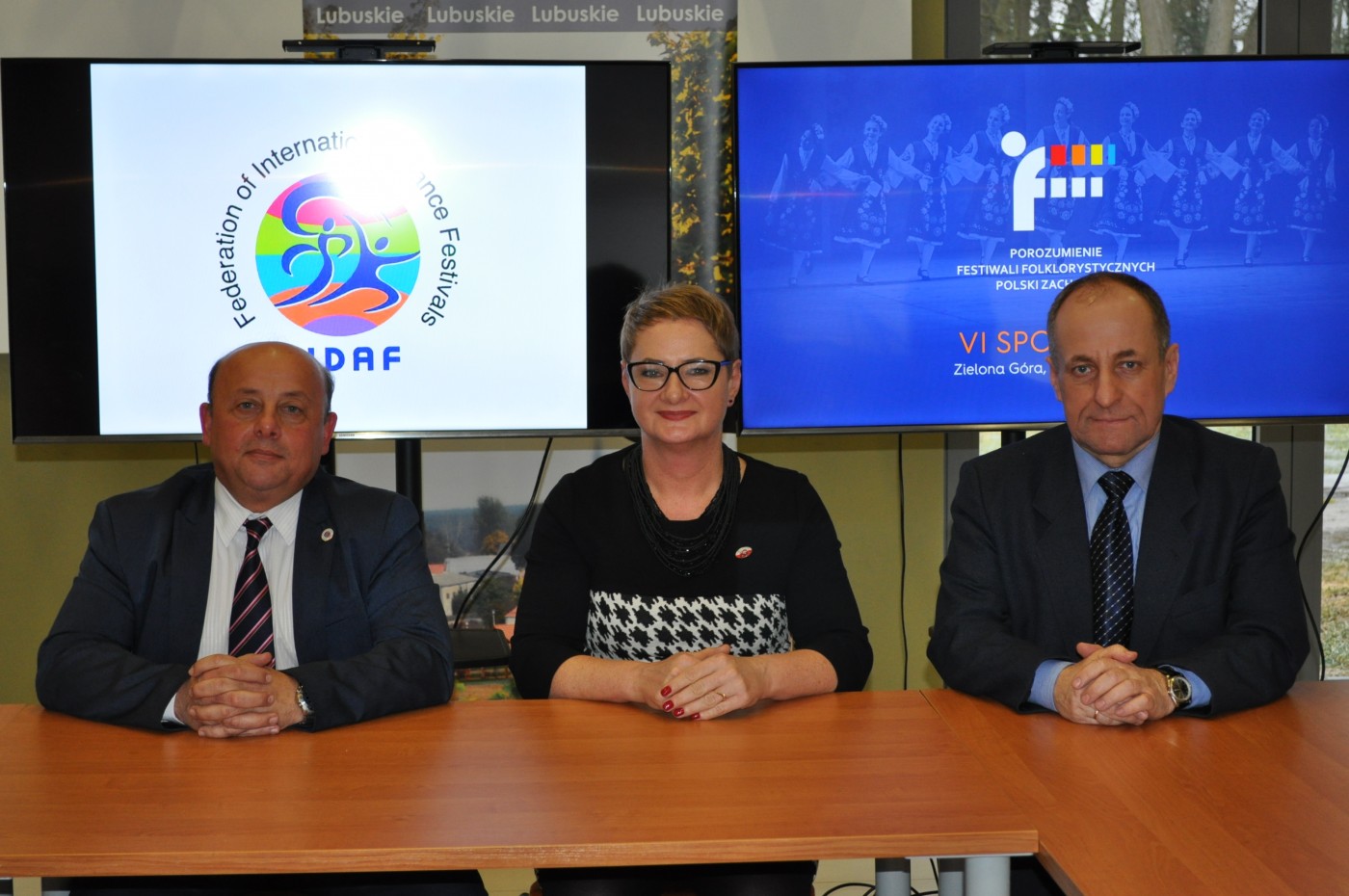 REPORT ON THE MEETING OF FIDAF IN GORZÓW WLKP., POLAND

CITY OF GORZOW AMONG THE ELITE OF DANCE FESTIVALS

International Dance Festival "Folk Harbor" in Poland is now the event recognized worldwide. In February, the organizers met with the Mayor of Gorzow and took part in the convention of festivals in Zielona Gora to discuss further cooperation opportunities. The important participants of the meetings were the representatives of FIDAF. The results are promising, but will there be continuation?

Two representatives of FIDAF, Emil Dimitrov (Vice Secretary General of FIDAF) from Bulgaria and Zenon Ripinskis (Director of FIDAF in Europe and the organizer of the festival in Siauliai) from Lithuania came to our city at a special invitation of Maria Szupiluk, Artistic Director of the International Dance Festival “Folk Harbor” and Director of FIDAF in Europe. Their five-day stay was filled with meetings and discussions about Gorzow festival, their cooperation with the city, FIDAF organization and network development of PFFPZ (the Agreement of Folkore Festivals of Western Poland).

On 17th February, the Directors of IDF "Folk Harbor", Maria and Krzysztof Szupiluk, and representatives of FIDAF met with the Gorzów Wlkp. City Mayor, Jacek Wójcicki. Foreign guests told the President how valued is Gorzow festival among international dance events. They also encouraged the City of Gorzow to further support "Folk Harbor" to maintain its high level. The Mayor announced another meeting on the development of the festival in March.

On the same day, the above mentioned delegation of the IDF and FIDAF went to the Zielona Gora to The Sixth Meeting of Members of the Agreement of the Folkore Festivals of Western Poland. The meeting was opened by the Vice Marshal of Lubusz Province, Stanislaw Tomczyszyn. One of the points of the programme was the presentation of the organization of FIDAF by Emil Dimitrov, and Zenonas Ripinskis shared his experience of the festival "Flower of the Sun" in Siauliai. In the operating part there was a discussion about the possibilities of cooperation within FIDAF. Maria and Krzysztof Szupiluk announced the creation of the Polish section of FIDAF.

After returning to Gorzow there was also a meeting with the organizers of the contemporary dance edition of the International Dance Festival "Landing place for dance", which applied for admission to the group of FIDAF festivals.

Intense days of talks and official meetings were important and the results are very promising. FIDAF and PFFPZ will certainly remain very important partners of the festival. It turns out that Gorzow stands out in the region and in the world in the field of folklore festivals. And what will Gorzow do with such a potential?