It is my great pleasure to inform you that on December 26th, 2015. FIDAF National sections of Serbia and Macedonia made together great folklore event in capital of Serbia, Belgrade, where more than 300 artists took part (folk dance groups, singers, orchestras, but writers and poets as well).

It took almost three and a half hours until the program ends but audience were thrilled by the performers and their program. Most of the artists were youth, ages 15-25, but also children and master groups took part.

Ensemble ''Orce Nikolov'' from Skopje, Macedonia, was special guest of the event, and for this occassion two National Sections signed

of mutual cooperation on promotion and development

in Serbia, Macedonia and worldwide, standing for FIDAF family

We look forward to our new projects and actions, and also we hope to involve more National sections from our neighbourhood, to make friendship and spread positive dancing energy through festivals in our region, supported and recognized by FIDAF. 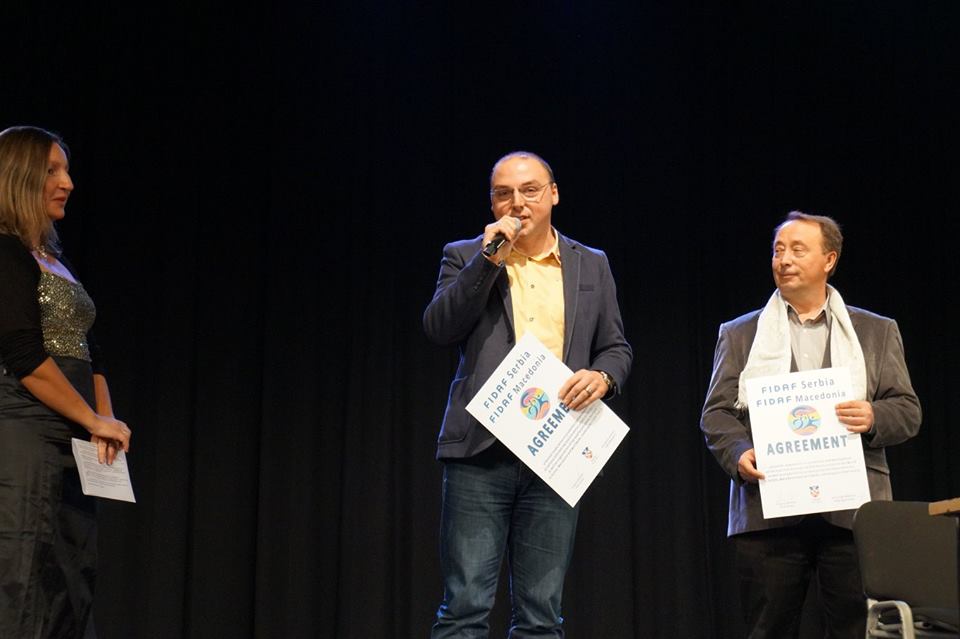 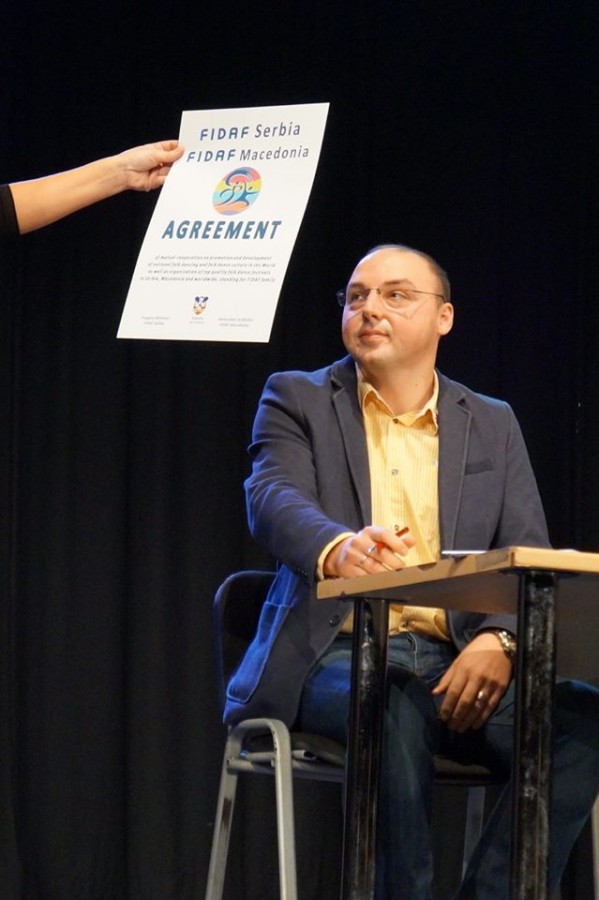 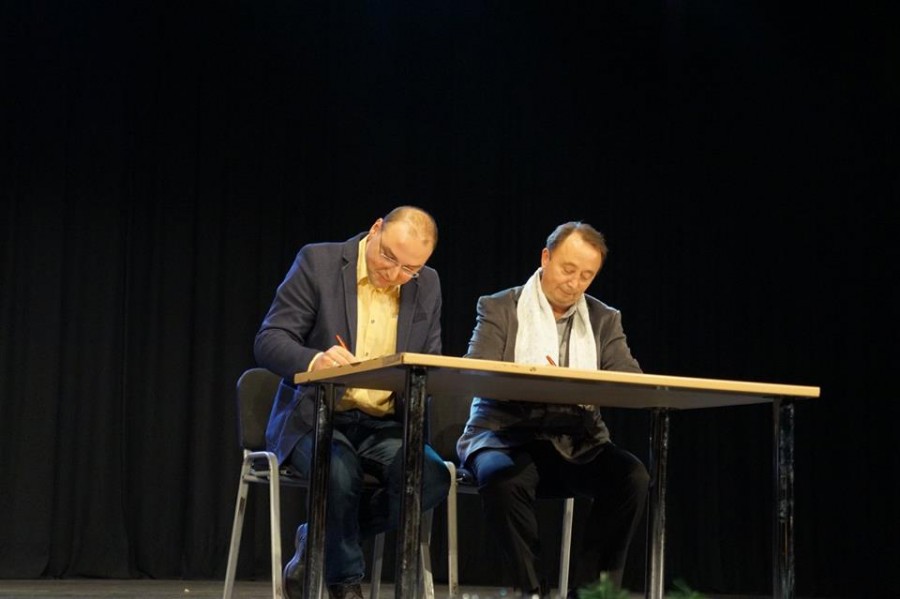 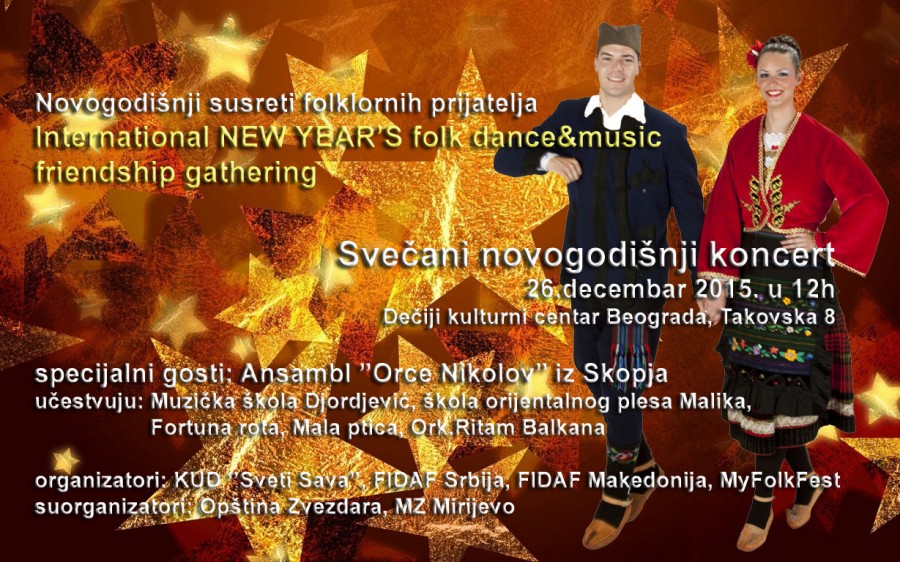 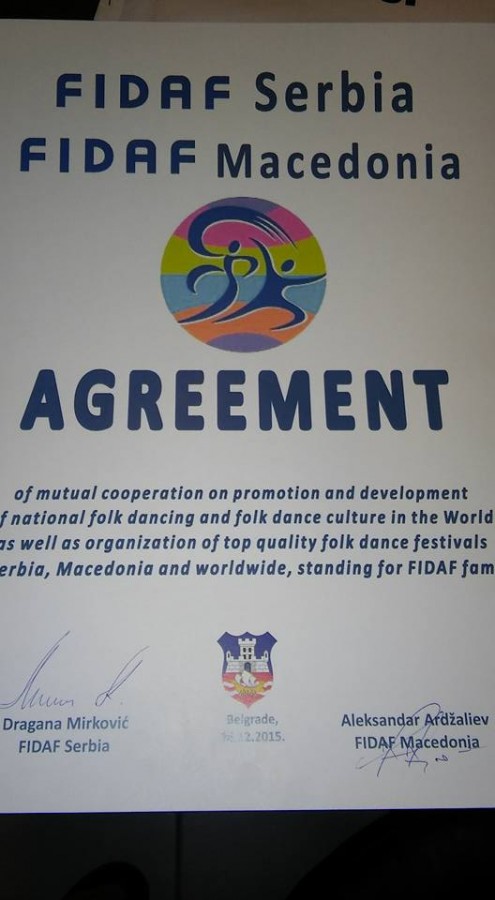